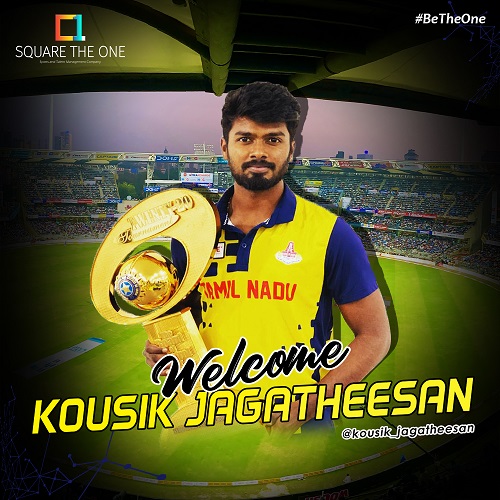 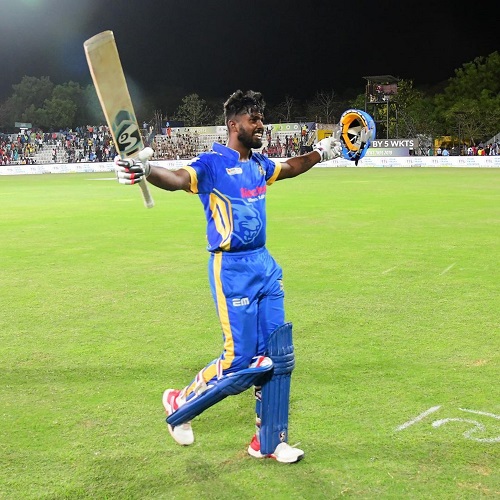 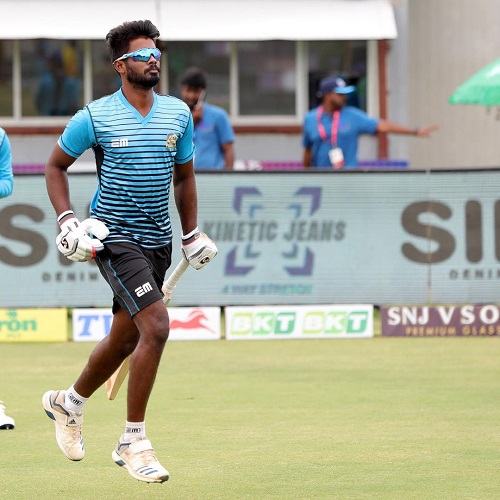 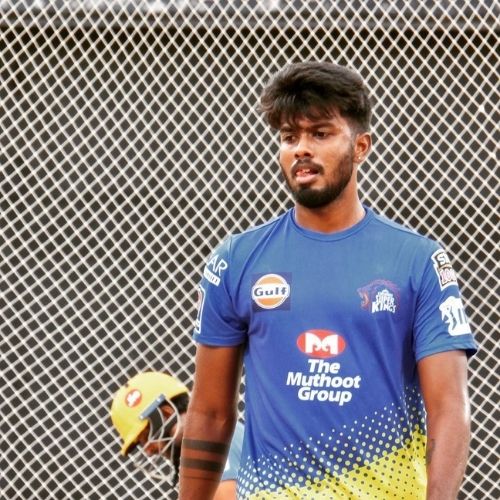 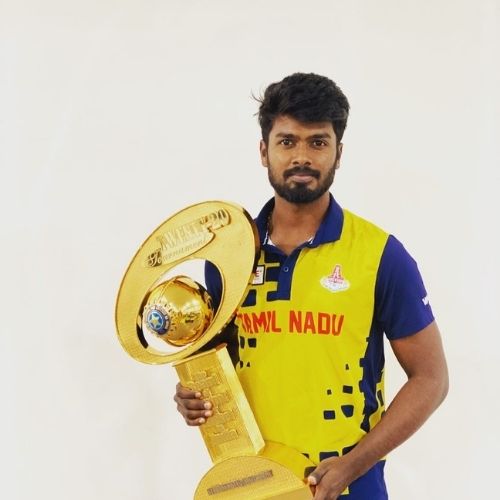 Siechem Madurai Panthers were the winners of Tamil Nadu Premier League 2018 and Jagatheesan Kousik was a prime member of the team that pulled of the final. A high score of 151 in first-class cricket proves how good a batsman he is but at the same time he's an equally good bowler - a medium pacer who can strike at crucial intervals and has a decent economy rate at the same time. Kousik can swing the ball both ways, hence he has the ability to trouble batsmen and due to his accuracy, scoring runs against him is rather difficult. Most of the times he's the one who builds the pressure from one end and his partners from the other end reap rewards by getting wickets more often than not. Koushik is only in his early 20s, hence he's got age by his side and if he works hard on his game, he can prove to be a match winner for Tamil Nadu or whichever teams he represents in future.